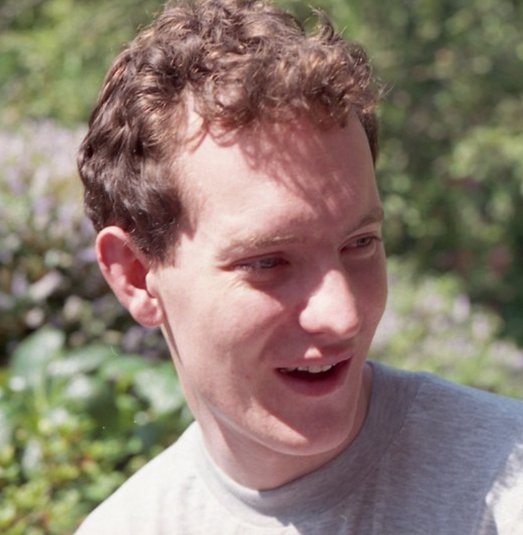 from his fantastic shop in New Cross.

There was a gathering for Stefan At Green Onions on 8 August.

A few of Stefan's life drawing sketches can be seen here.

More of his artworks and photography will be posted up here in the future.

Any photos, words and thoughts will be hugely appreciated. Please send them to tom@rememberingstefan.de

If you would like to make a donation in Stefan's name, please do so to the New Cross Gate Trust.

For Stefan, meaning was to be found in the beauty of the natural world, in artistic creation and in championing the interests of other people.

Most of us know about his work over the last 20 years in London: Brockwell Park Community Greenhouses, CoolTan Arts, Bee Urban, finally in his and Adrian's wonderfully multifaceted shop Green Onions in New Cross. In this one venture, Stefan's different passions could find an outlet: his unfailing sense of the aesthetic, his passion for community issues and for the promotion of local artisans and artists, his deep knowledge of plants and of everything to do with good food and healthy living. He conveyed these passions in the calm, effortless and generous manner we all loved.

Fewer know about the time Stefan spent in Zimbabwe, entirely on his own initiative after finishing secondary school. There, he worked in schools at the extremes of the social spectrum: an expensive public school in Harare as well as a rudimentary area-school in the countryside, where children would arrive at all times of the morning after walking for miles. His happiest times in Zimbabwe were spent with the less privileged – adults just as much as children. Although they were from a totally different world from the one he knew, in their company he could be his sincere, empathetic and gently witty self.

As you can see too from the photos, Stefan loved to be with his brother Thomas' children Cara and Daniel. On several occasions he took them fishing off the pier in Whitby, where he had spent happy days as a child landing flatfish and swapping observations with other anglers in a broad North Yorkshire accent.

Stefan Alexander Finnis was born in Australia in 1974 to a German mother and an Australian father. He grew up in Cambridge, Cologne, Whitby and Nottingham, and studied English and Education at Cambridge.

Stefan was contending all his life, to varying degrees of impact, with a depressive disorder of a particularly devastating kind. His response to what he himself called "a cruel fate" was to seek out the good and the beautiful and to foster these to the very end.

We will carry Stefan, and the singular example he set, in our hearts for ever.